Blue Bayou and the Strange Thing About Temporal Injunction 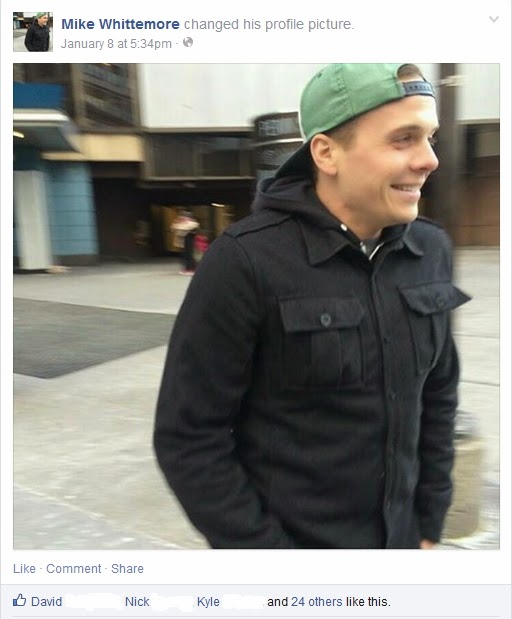 All at once, life sounded like carpentry; grinding wood letting out a high-pitched whelp, then just as quickly, it all began mellowing into a low gargle, like a garbage disposal choking down the remnants of a neatly prepared meal of sound, sight, and time.

As his very existence pinched around him, Mike tightened up. His nails dug into palms, his lids squeezed over his eyes, and his teeth plunged into his tongue sending a stream of red into the back of his throat. The taste of iron poured into his mouth, stifled his panting breath, and slowly eased him into a tailspin.

Mike wondered if he was dying, or having some sort of anxiety attack. He could feel a tingle of panic rushing toward his toes as he hastily gulped the oversized sip mixing with his saliva.

The metallic taste acted like a conductor as it barreled toward his gut, charging the electrical connections that were buzzing back and forth from heart to head. As the electrons reached his skull, he could feel them energize and burst like memory firecrackers. Each one released a shower of little sparks, like fireflies popping right behind his tightly closed eyelids, illuminating seemingly insignificant moments and feelings from throughout the past day…

…How cold his feet were when he woke in the morning…

…and how resolute he was with getting it all cut before going to his hockey game.

…and the anguish that washed over him when his closest friends reminded him.

…And then settled into the deep satisfaction he had when he bought the odd New York Rangers hat from the vendor outside Madison square garden.

The hat was rather indiscriminate: A muted green snap-back with a dark under-rim. For only a moment he considered how difficult it would be to match this hat with...really anything at all...but in the end decided it would be the perfect punctuation when he wore black and an exclamation for everything else.

In the end, it was a period. Not just for his clothing, but for the very space around him. For Mike, time did not so much stop, as it bled to a halt. As if somewhere in the distance, a hand descended and wrapped existence in the grip of an over-stretched rubber band that was just out of sight.

Now, in the course of human existence there have only been several people who have experienced time travel. This list includes famed director David Lynch, the professor and poet B.J. Ward, and now Michael Whittmore, a hockey fan from New Jersey. For those of you who have never taken part in a temporal injunction, become familiar with the Roy Orbison ballad, “Blue Bayou”. Put it on repeat until you know not just the words, but the very breaths “Big O” takes before each chorus. And when you hear it…and I mean really hear it…all the way in the back of your throat, that moment where loneliness, happiness, everything and nothing collide on that final "-u", you will have hint of what Mike was about to experience.

With the beat of Blue Bayou rattling around in his head, Mike opened his eyes and started to take in his new world. Never has the world buzzed with so much life. Everything vibrated and hummed in place, almost wishing to explode into motion.  Gliding his hand through the space directly in front of him he could feel as his fingers push through the surface tension of the air itself, like moving his hand through water.

Retracting his hand and inspecting the nail indentations in his palm, Mike finally smiled and considered, “I wonder what would happen if I put this hat on forward?”
Posted by PWalshMinor at 7:58 PM No comments: